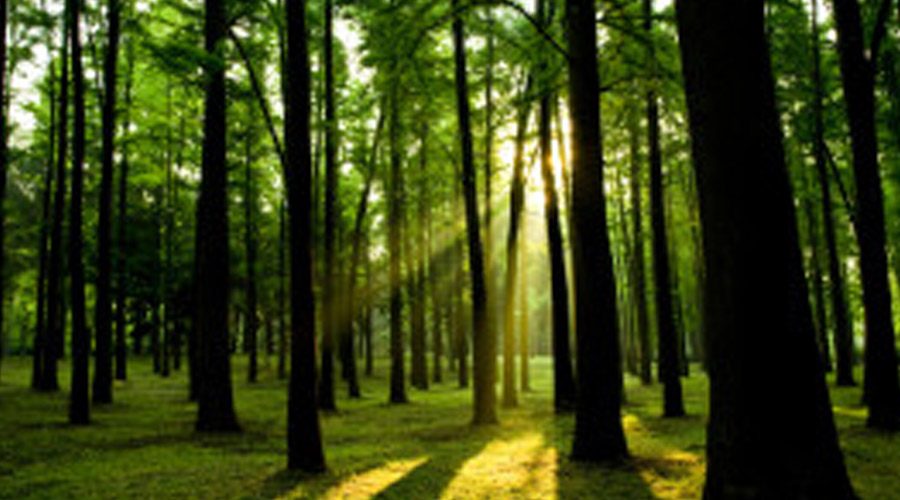 Recently the national drug store chain CVS announced that they will remove from their shelves and no longer offer all tobacco products. This announcement was made with much fanfare and media attention. Through their propaganda, they state that they are in the business of promoting health and they do not feel it’s right to continue offering a product that is known to be harmful.

If we are to put this into perspective we can conclude that this corporation is taking a good hard look at its product mix and they desire to eliminate those things that are potentially detrimental to a person’s health and wellbeing. With this said, we should assume that they will be eliminating all alcohol and related products next. Of course as everyone knows alcohol also comes with a government warning label and it is known to cause health issues when used in excess and can lead to addiction. Let’s not forget that alcohol is also a leading contributor to fatal accidents on our roadways, domestic violence and so on.

No doubt they will be looking at removing the pharmacy next, which of course is where they sell their drugs to the general public. Deaths due to all types of prescription drugs have been on the rise for years especially with respect to painkillers. Over the last 10 years there have been an estimated 125,000 deaths related to the use of opioid painkiller drugs. These drugs are made from opium, which of course is the same source for street heroin. Pharmaceutical painkillers are such a pure opioid source that they are becoming the preferred source for recreational drug users.

Next they will have to turn their attention to high caffeine energy drinks, which, of course, have been identified as a source for addiction and health and behavior problems among young people in particular. Then it’s off to the junk food isle that is loaded with processed, bleached, high sugar foods with little to no food value whatsoever and all of which are known to be contributors to obesity and diabetes. Oh and we can’t forget carbonated sodas of any type and calorie content which everybody now knows are not healthy options.

When we really put things in perspective it looks like at this point they should just empty out the whole store except for maybe some greeting cards, bathroom toiletries, school supplies, and some hard goods such as the occasional mirror and toothbrush.

Let’s continue our look around us by looking at cancer, one of the most serious health concerns facing society. Essentially, cancer results when the body cannot defend itself properly: the immune system is poor and the bodies overall health and natural defenses are out of balance and insufficient. The standard treatment at this time is radiation and chemical therapy (chemotherapy), both of which significantly weaken the bodies overall health even more which can actually contribute to the cancer. To put things in perspective, this approach is introducing poison into the body to kill the poison that is in the body and all the while there is little to no emphasis on diet and lifestyle.

To put things in perspective one has to look at the overall picture. What is a person’s genetic background what are the environmental factors such as diet and lifestyle? Maybe they do work out but they also eat a horrendous diet and take medications by the handful and drink coffee by the cupful and they are constantly coming down with a cold or flu. Or maybe a person does partake in some unhealthy activities but they do it in moderation and their overall diet and lifestyle is relatively clean and healthy and they have few health issues if any.

Perhaps it’s time for a new perspective. There are other, more effective, ways other than the standard approach to proper health. There is an old saying; “You can’t see the forest for the trees.”  We need to stop the act of itemizing our health and start focusing on the whole picture.

Written by DMK of Seven Grains

Data from the National Center for Health Statistics shows that for…

The topic of GMO's ( Genetically Modified Organism ) has been…

There are some 20,000 different species of bees in the world.… 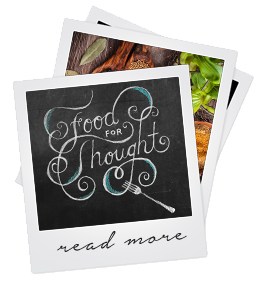 Get our monthly savings sent to your email each month.
© 2021 Seven Grains Natural Market - All Rights Reserved.